Note from our Co-Executive Directors

Indivisible has always been a rather audacious experiment. At the darkest depths of our despair in late 2016, we sent a Google Doc into the ether laying out a path forward. We argued that regular people all over the country could resist and ultimately overcome the bigotry, corruption, and authoritarianism sweeping in. Less eloquently than Amanda Gorman, we argued a grassroots movement of newly engaged Americans would have to be the light to drive out that darkness.

And what a light they have been.

Looking back these past four years, we’ve grown from a Google Doc tweeted out over dinner at our kitchen table, to a nationwide movement committed to reforming our democracy and standing against bigotry, racism, and hate. Working with our friends and partners across the progressive movement, we have ushered in an incredible window of opportunity - the chance to forge a better future.

It’s been clear to us from early on that Indivisible is, at its heart, a movement for inclusive democracy. The challenges our democracy faces are deeper than any one individual; they are rooted in our history of white supremacy and in our rigged institutions, and they loom on the horizon even now. Structural reforms will be necessary to ultimately create a democracy where we all belong and all our voices matter.

That’s why in 2019, we centered inclusive democracy reforms in our own organizational strategy, and prepared a two-year plan dedicated to achieving structural reform in 2021. That’s why we spent 2020 working with Indivisibles nationwide to protect our democracy, to support each other through the horrors of the COVID-19 pandemic, and to build local progressive power nationwide. Now, in 2021, our hard work has positioned the Indivisible movement and organization to make dramatic, lasting change.

Make no mistake - it’s been a long, hard four years climbing up a very steep slope. Looking back, we can see how every step forward took us higher; how our trials and tribulations over these wild years forced us to experiment, innovate, strengthen, and become more sure-footed in our aspirations.

As we write these words a few days after Inauguration Day, 2021, we know the peak that Indivisible has reached isn’t the summit. Through this movement’s grit, entrepreneurialism, and perseverance we have beaten back the imminent risk of fascism, but the risk - of fascism, of white supremacy, of the capture of our institutions by right-wing extremists - hovers on the horizon. We have not saved our democracy. We have merely cleared the path forward. The peak is an inclusive, representative democracy - one that truly represents and reflects the will of all its people. We have not achieved that - but we still might; and in fact it's closer to our grasp than ever before.

We are living through historic times right now, and at pivotal moments like this when the fierce urgency of now demands our attention, it can feel almost distracting to take a pause and look back. But this annual report has a purpose. In looking back on the steps we took to bring us to this moment, we hope it builds confidence in the steps we have to take going forward.

From a Google Doc at a kitchen table to a nationwide pro-democracy movement, Indivisible has come such a long way in such a short time. We hope you leave inspired by what Indivisible has accomplished already, and we hope you’ll be in for the next part of this adventure. 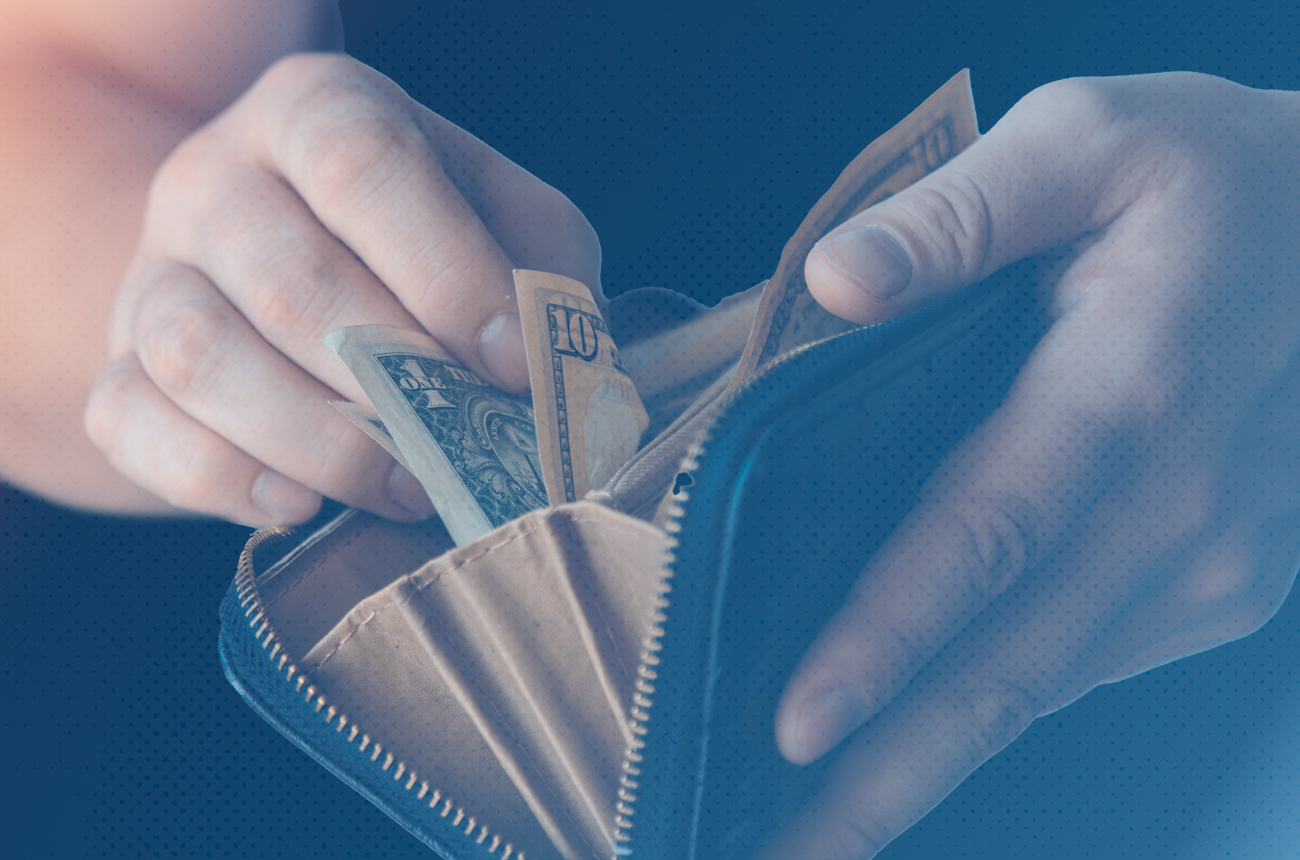 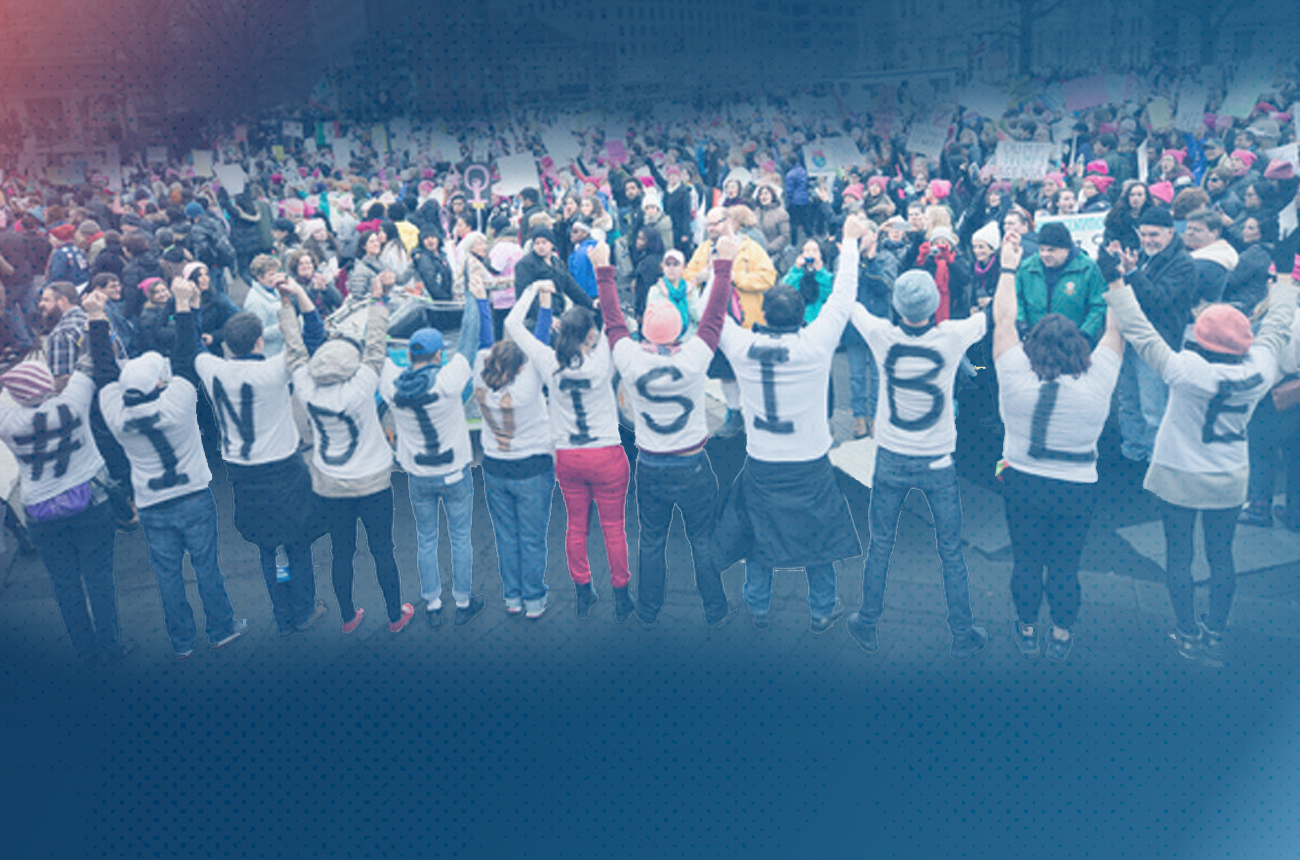 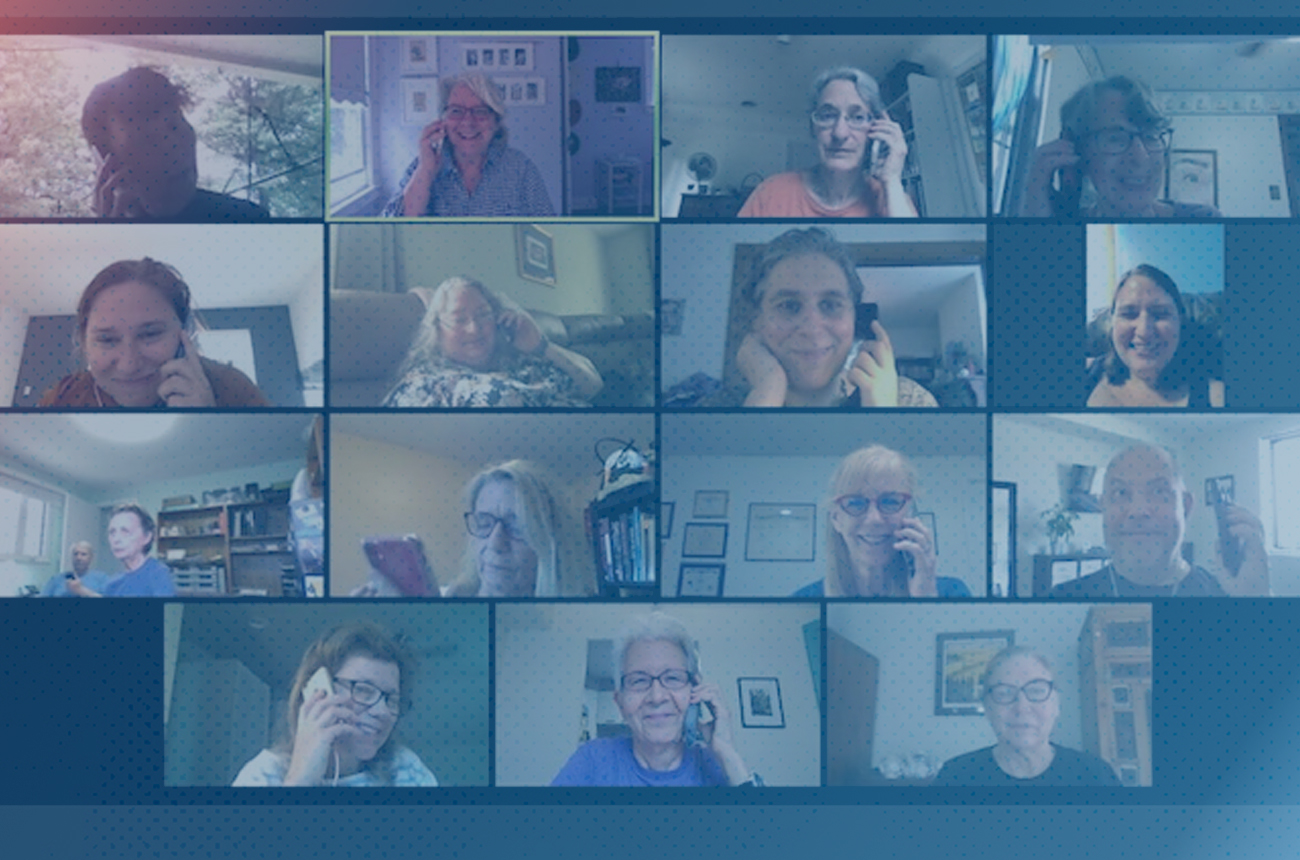 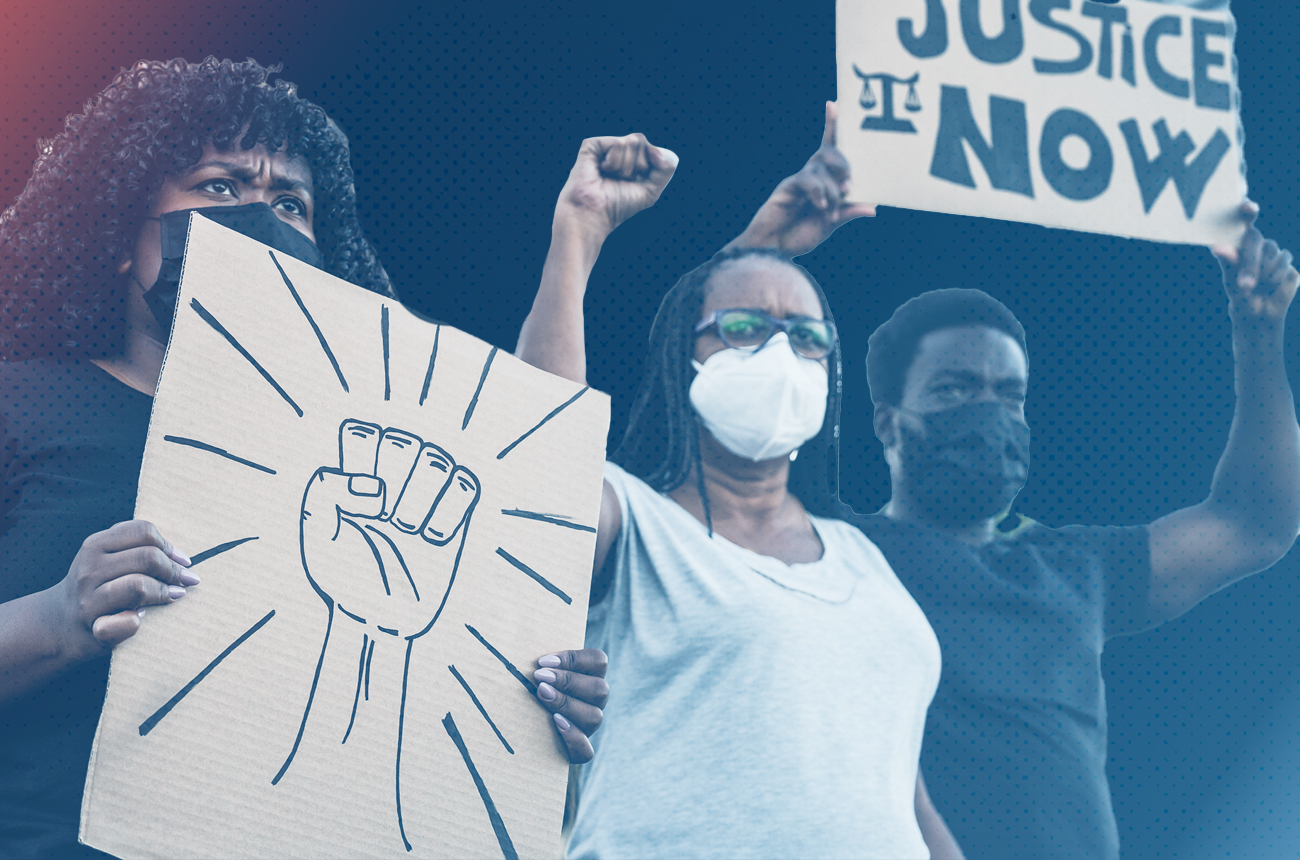