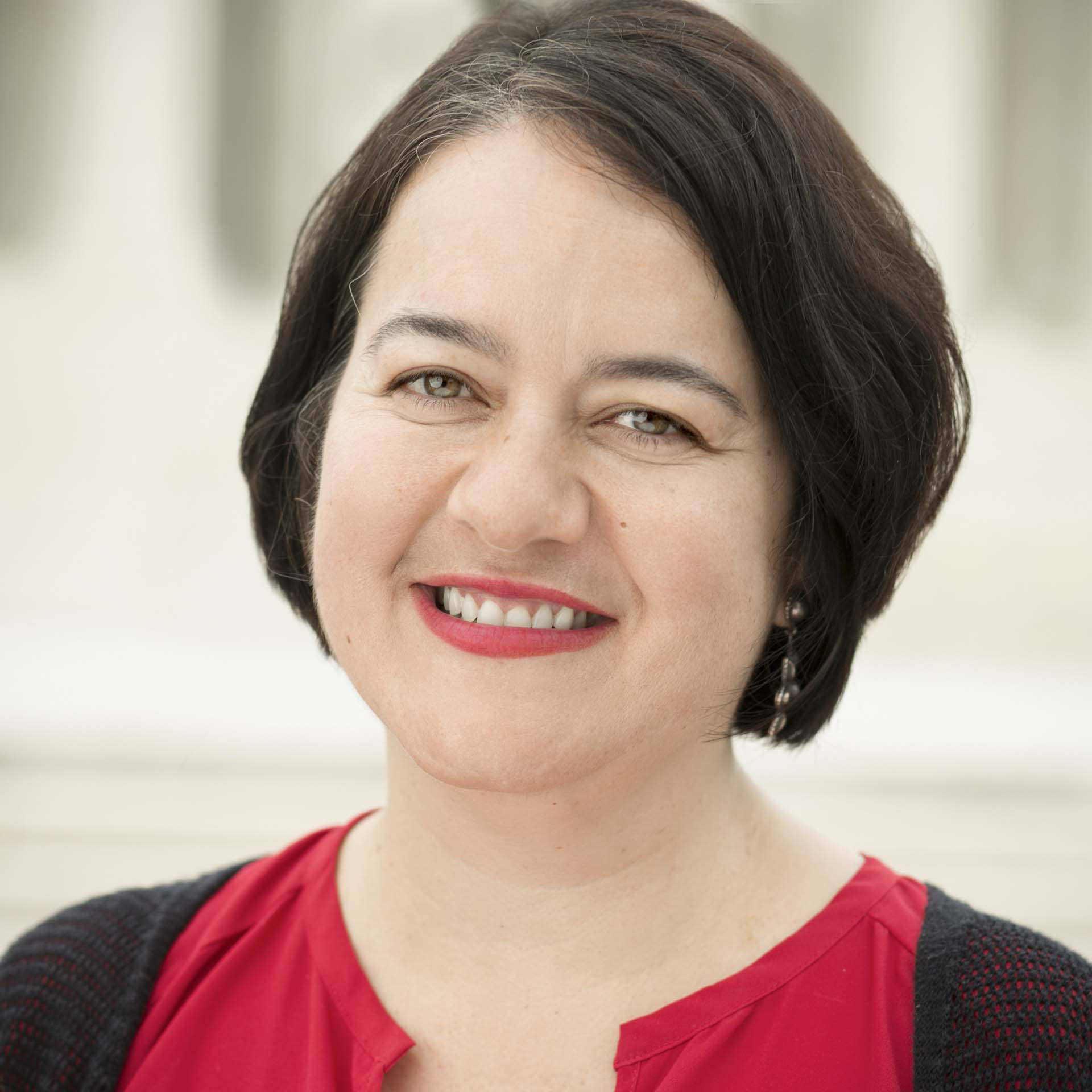 Marielena Hincapié (Board President) is the executive director of the National Immigration Law Center, the main organization dedicated to defending and advancing the rights of low-income immigrants in the U.S. Under her executive leadership, NILC has grown to be one of the premier immigrants’ rights organizations, strategically using a combination of litigation, policy, communications, and alliance-building strategies to effect social change. Ms. Hincapié is highly respected for her legal and political strategies. Fully bilingual and bicultural, Ms. Hincapié serves as a resource to immigrants, advocates, policymakers, and media alike. She is often interviewed by media outlets such as Los Angeles Times, The Hill, Univisión, Telemundo, MSNBC, the New York Times, and the Washington Post, among others. She also is a frequent lecturer at national and international conferences. Whether litigating important legal precedent-setting cases, testifying before Congress, meeting with President Obama or with low-income immigrant families, she is recognized as a passionate advocate and authentic leader. Among the awards Ms. Hincapié has received are Univision’s Corazón Award for 2013, in honor of her commitment to the Latino community. The media company, which honors one organization and one individual each year, cited her leadership at the National Immigration Law Center as a key reason she received the award. In 2014, she received the Latina of Influence award from Hispanic Lifestyle, the National Public Service Award from Stanford Law School, and was selected as a Prime Mover Fellow by the Hunt Alternatives Fund. She also recently served as the Northeastern University School of Law Daynard Distinguished Visiting Fellow and the Practitioner-in-Residence at the Thelton E. Henderson Center for Social Justice at the University of California, Berkeley, School of Law. Ms. Hincapié immigrated as a child from Medellín, Colombia, to Central Falls, Rhode Island. She is the youngest of 10 children. Follow Marielena on Twitter: @MarielenaNILC 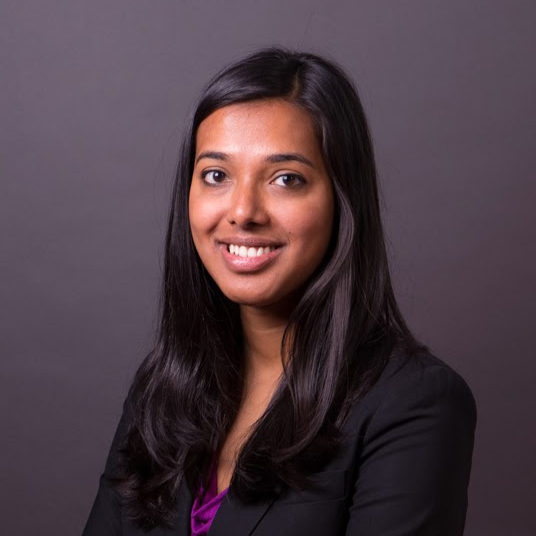 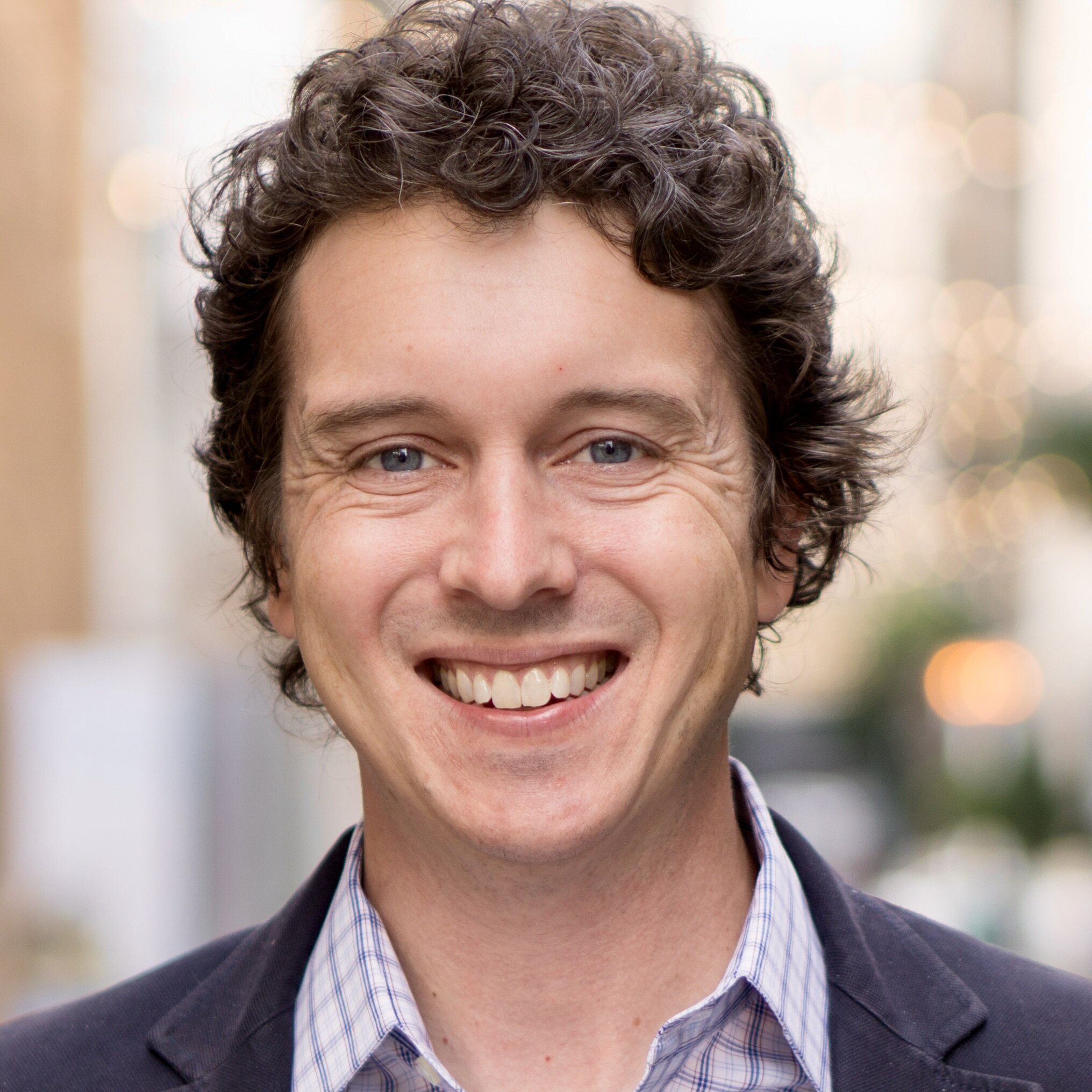 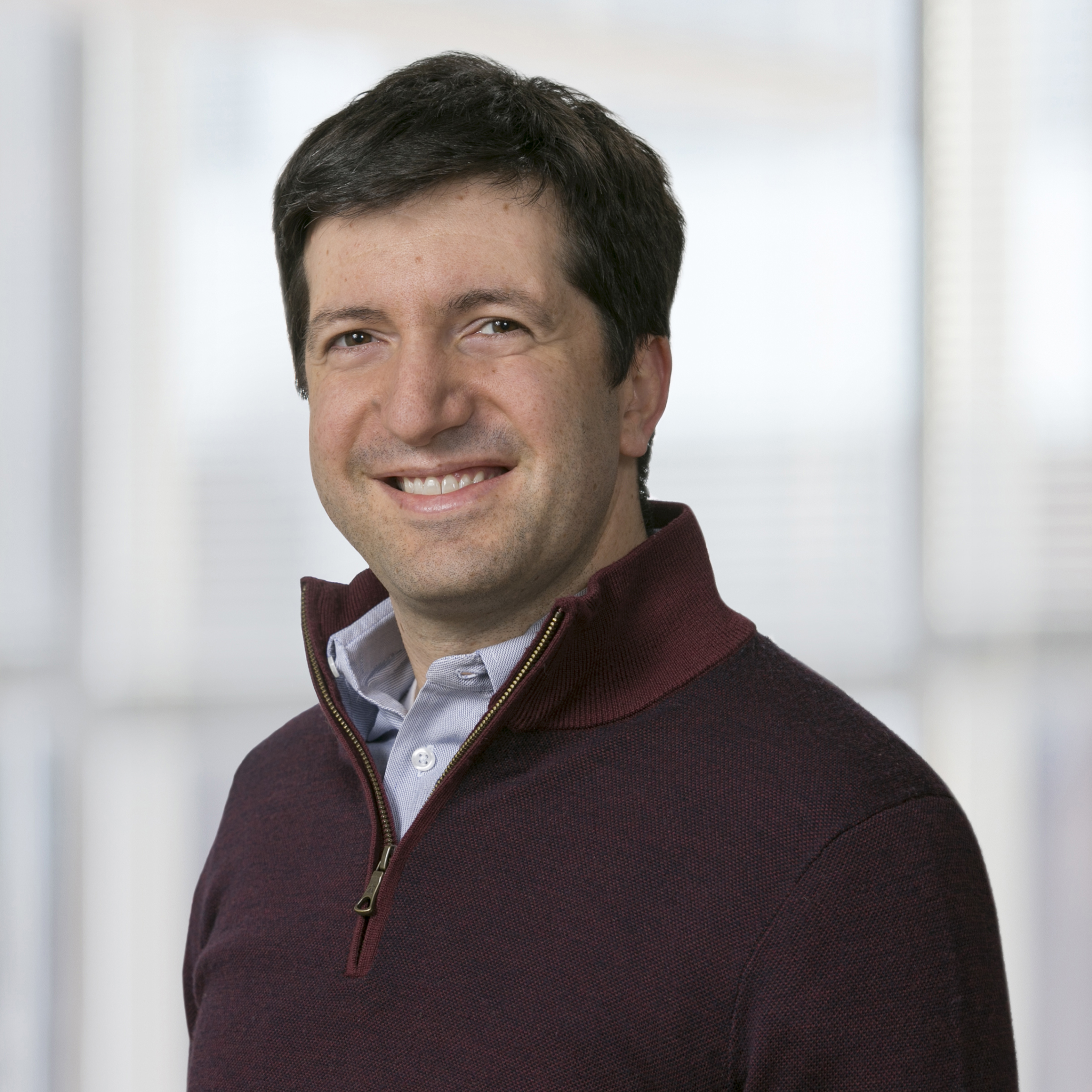